Happiest of birthdays to you my love! 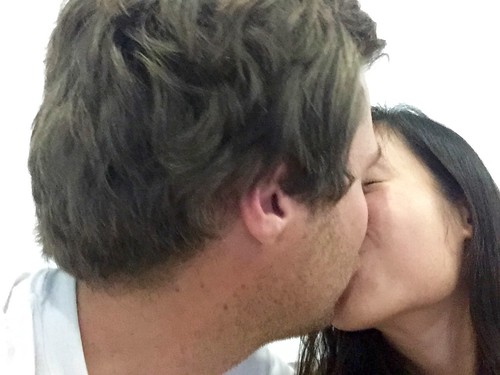 Due to the fact that I was working and also preparing for my job interview on Michael’s birthday, we decided to hold off on celebrating until the following day.

Instead, we had a low key night at home. I made him one of his favourites – bacon and mushroom risotto – for dinner. 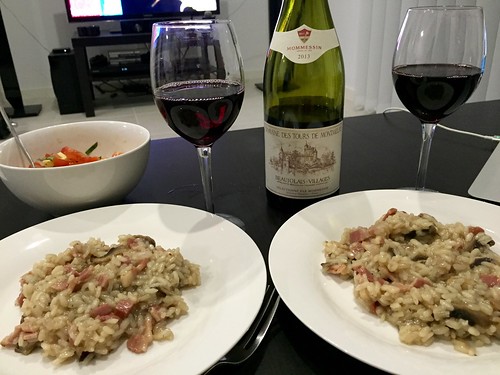 The following morning, I had my job interview, which was over quite quickly (more about that in a separate post) and I soon found myself back home with Mike!

Luckily, he had the day off as well and we had planned a dinner date/celebration at Tsuruya – a well known Japanese restaurant at the Capricorn Resort in Yeppoon.

We still had the whole day to ourselves though! Always nice to relax at home together on the our days off, catching up with TV shows and just enjoying each other’s company.

Made another special for Michael – shrimp toast for lunch. 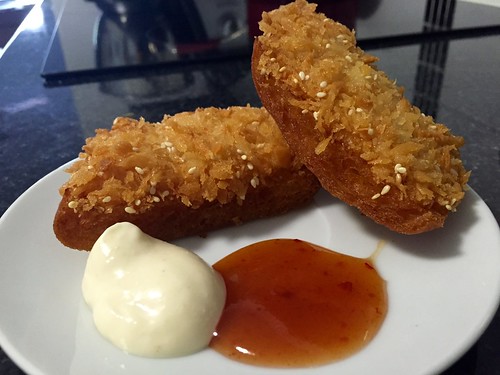 I spent the majority of the morning making the components of Mike’s birthday cake. He requested a ‘German Chocolate Cake‘ because he’d had it before and it was so richly chocolate and decadent. I had never made a German Chocolate Cake before, and after reading its description, insisted that he was mistaken. But the birthday boy was insistent that’s what he wanted! 😉

We headed out to Yeppoon in the early evening for a stroll on the beach and to enjoy the sunset before dinner. Beautiful as always! 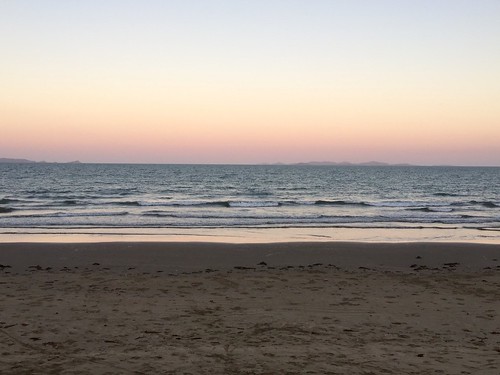 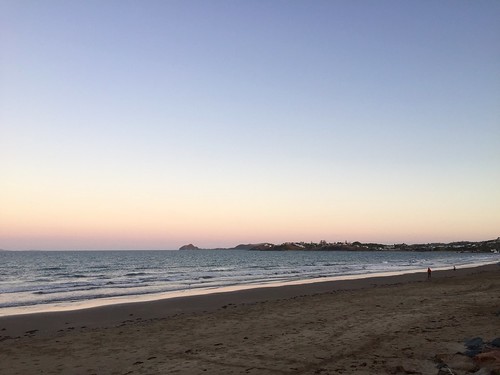 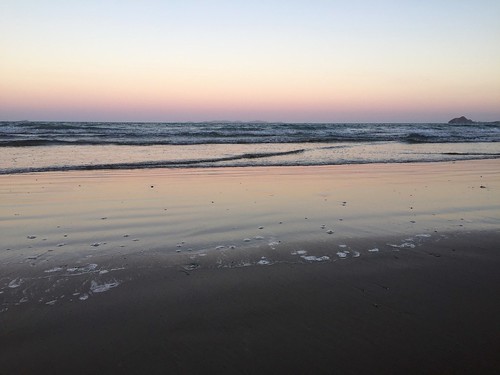 Sculpture on Yeppoon beach front against the sunset 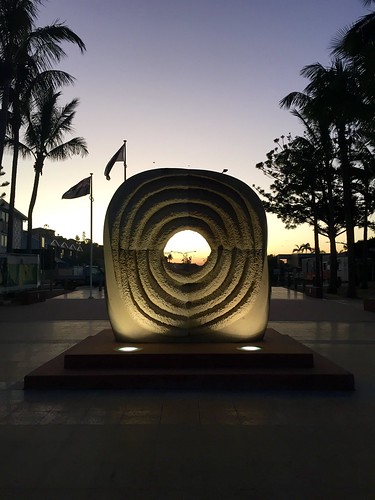 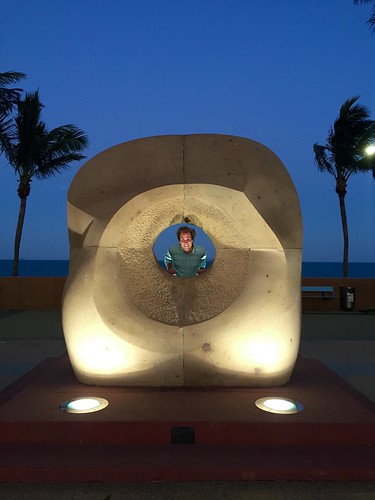 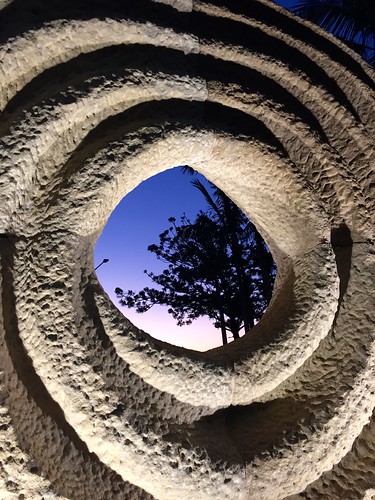 One last photo together before heading to dinner! 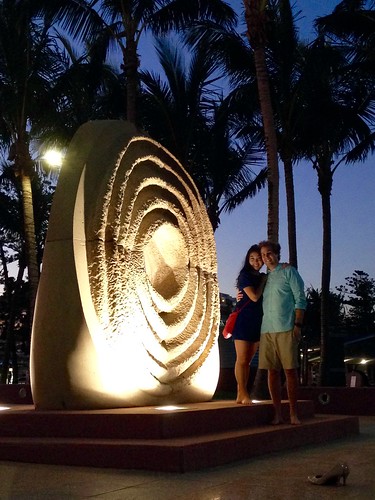 I will talk about our awesome dinner at Tsuruya in the next post!

We saved room for dessert, birthday cake! It doesn’t look the prettiest, but I tell you, it was tasty! Turns out German Chocolate Cake is not German at all! Invented in the US by a man with the last name German. Chocolate cake topped with a coconut-pecan frosting. Despite the discovery of a new delicious cake, Michael eventually conceded that what he had in mind was, in fact, Belgian chocolate cake, the silly man! 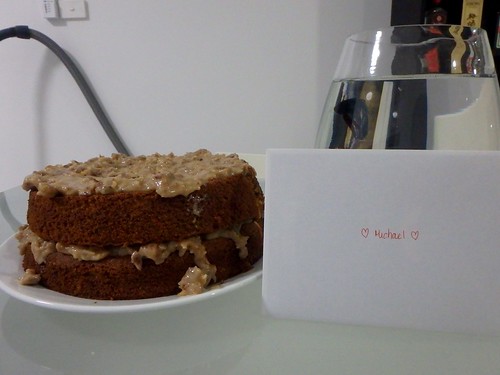 I also finally gave Michael his birthday present… a scavenger hunt with 20 clues, each one with money inside. It didn’t take him too long to solve all the clues but he loved it, yay! 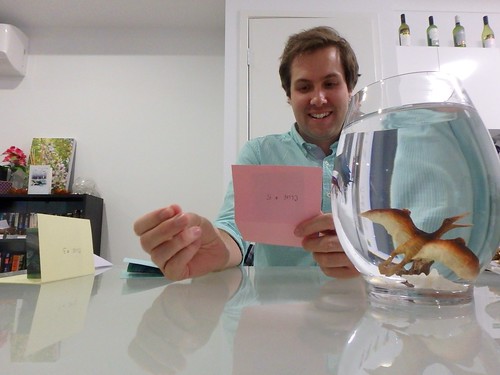 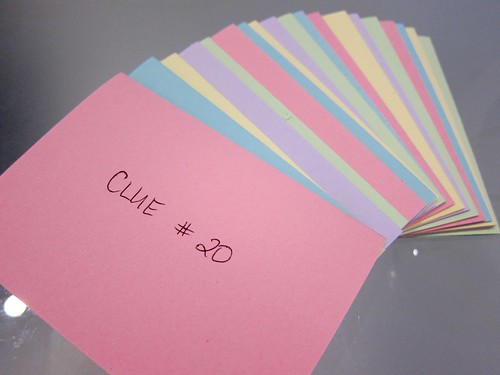 Got himself a nice golf club (60deg wedge) with extra birthday money leftover for other enjoyments! Happy birthday my dearest! Here’s to many more to come!