December was a busy work month, but also lots of fun moments!

Boat cruise to the Keppel Islands with the gen surg + ortho crew! Sail, eat, relax, and swim for an entire day in beautiful weather – does it get better?

We went on The Grace with Sail Capricornia – which was great and we highly recommend! Especially if you have a group of friends and want to rent it out for a private day! 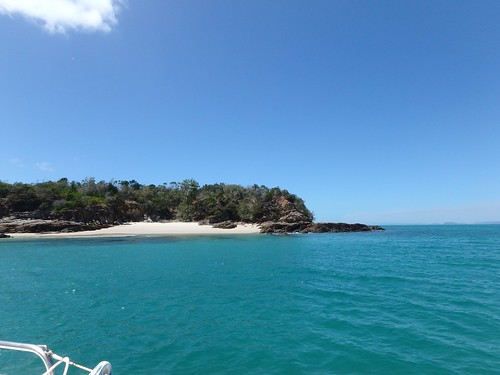 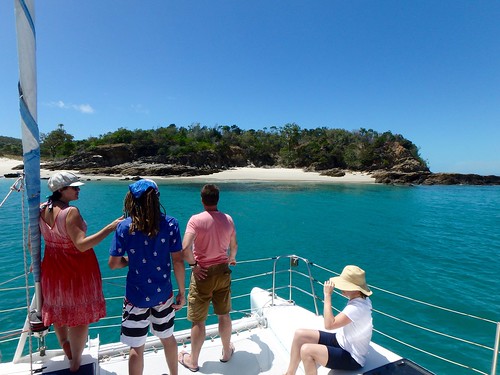 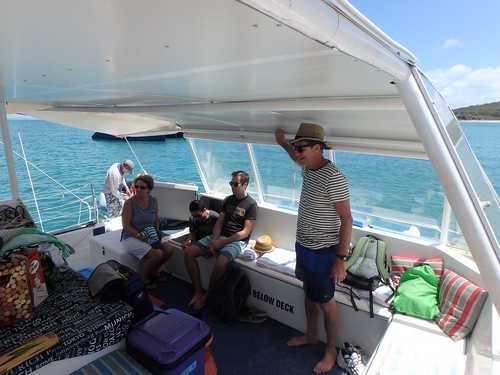 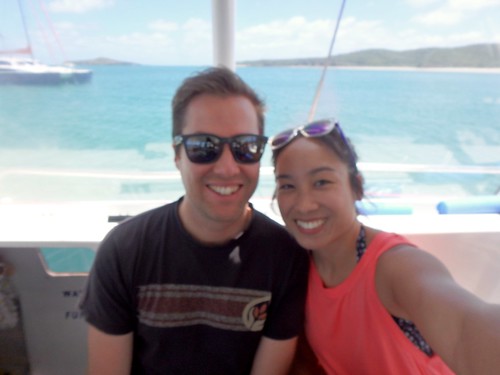 Group photo courtesy of Sail Capricornia – check them out! 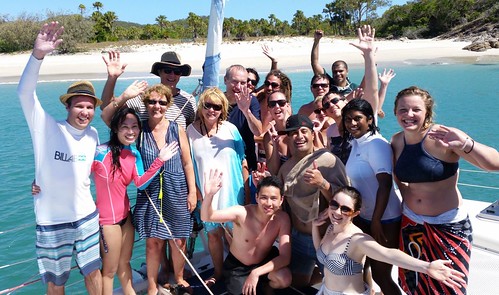 Breakfast date, checking out the Sizzler’s breakfast – not too shabby for less than $20! Easy fans, we have since been back a few times! I always enjoy some hot food including eggs, bacon, mushrooms, and hash browns before moving on to the sweet pastries, fruit, and of course, ice cream. 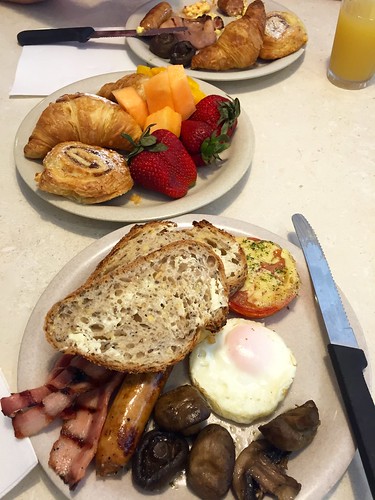 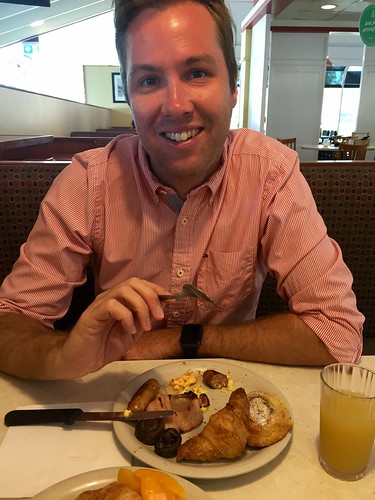 The Great Debate: Interns vs Registrars. An annual tradition debating silly topics. This year, ‘Are clothes pins best left on the clothesline?’ 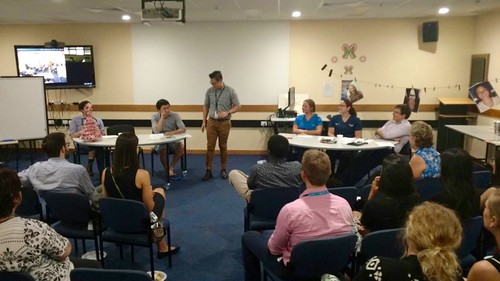 The interns (Jin, Marco and Chuan) debated yes while the registratrs were against the argument. Anyone would common sense would know you should always take the pins off the line: it’s more effort leaving them on and having to shuffle them and take them off each time to hang new laundry, they erode/get dirty/crack in the sun, and spiders! 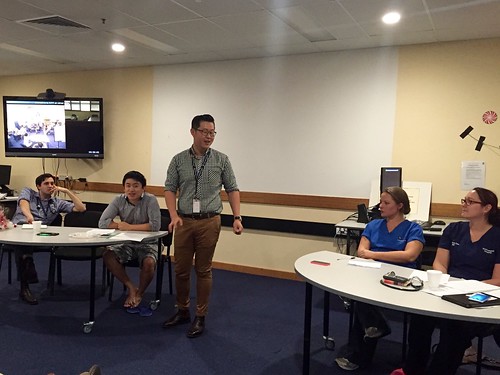 Unfortunately, the registrars were doomed to fail as the winning argument was decided by the volume of cheer awarded. Given it was a room full of interns… well you know what happened. 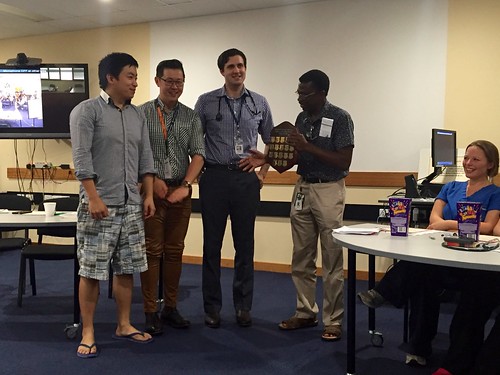 The Paediatric Unit put in so much effort to decorate the ward for Christmas (Theme: Beach). Every year, there is a hospital wide contest, but unfortunately, we didn’t place first! 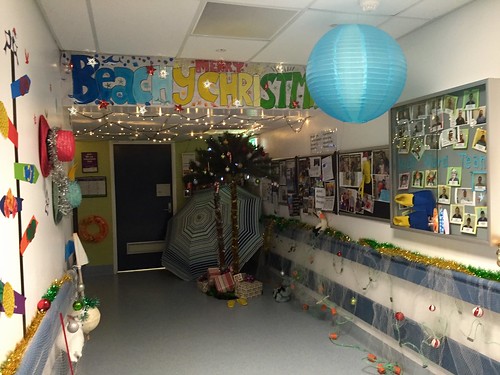 The AMAZING stone fruit available this time of year. So good and so cheap! Can never get enough 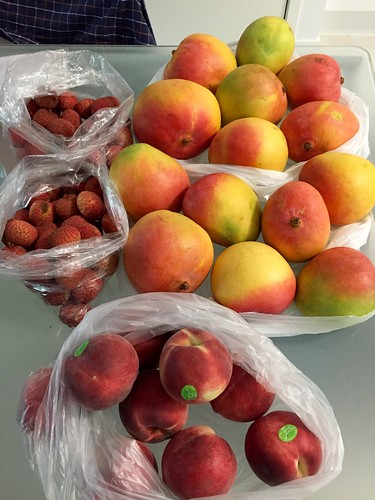 And also on December 10th, we had dinner with the Paediatric team at Stonegrill Restaurant (Ascot Hotel)! A chance to spend some quality time with colleagues outside of work. 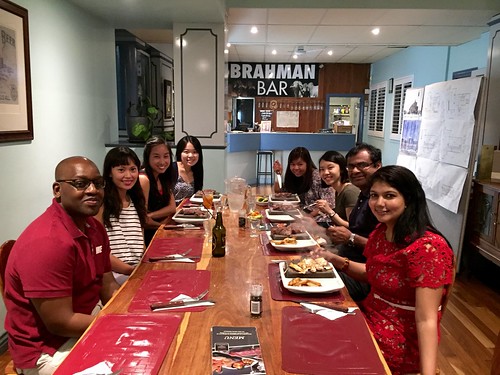 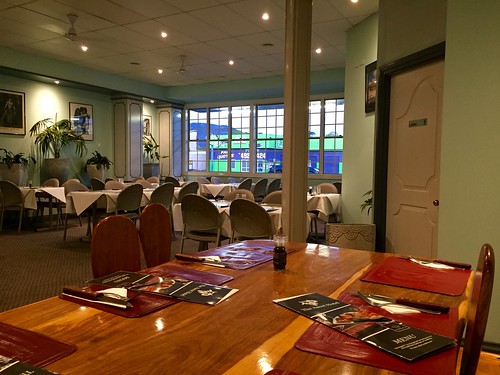 I’d read good reviews about the restaurant, but unfortunately, didn’t enjoy it as much as I had hoped.

Because we were a large group and they served everyone’s stonegrill at once, the ones prepared first were pretty much already cooked to nearly well done by the time they reached the table. I was one of them, which was sad because it really defeated the purpose of cooking my own steak, to my own liking. 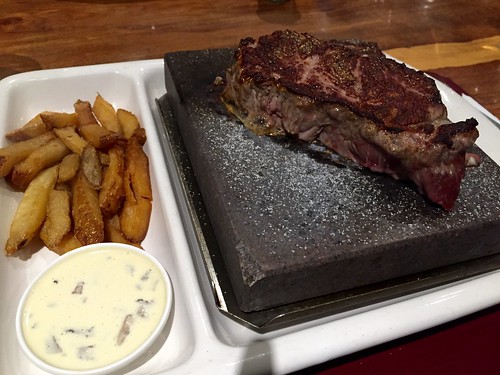 The service was really good though. The owner (?) spent time explaining the types of meat available and the proper way to cut and cook our steaks on the stonegrill – unfortunately, a few of us had to eat our food as quick as possible before it turned into a tough chewy mess. There were very few chips and they (as you can probably see from the photo) were soggy! The sauce was also very dilute and flavourless. For $30+/person – unfortunately left disappointed! I don’t often say this, but I would lean towards not coming back unless I had no other new restaurants to try 😦

Michael and I made a delicious home cooked meal with slow cooked pulled pork, sweet potato mash, summer salad, cauliflower gratin and cinnamon buns! To share in the yumminess, we invited Amanda, Kon, Mike R, and Farrah over to join us for an early Christmas dinner! 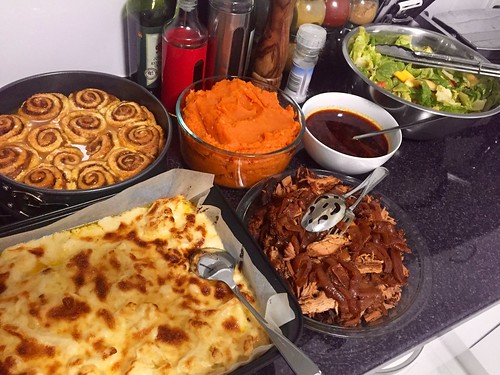