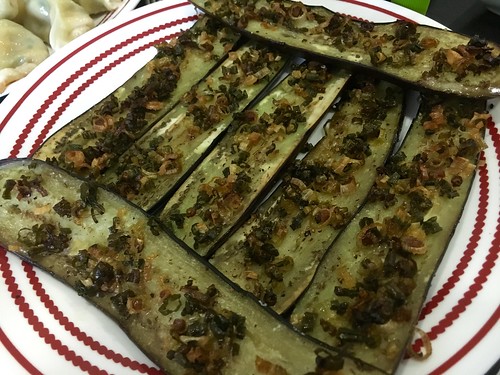 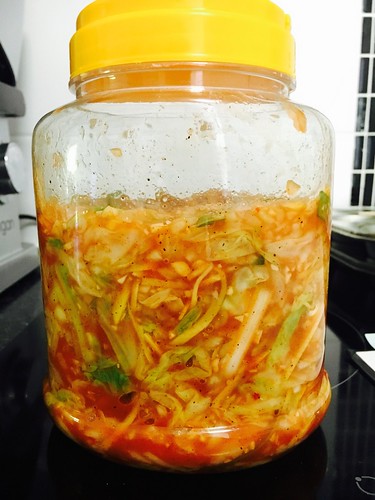 And I have perfected a new favourite in this Canadian household – Butter pecan tarts! Now we don’t have to crave them anymore! 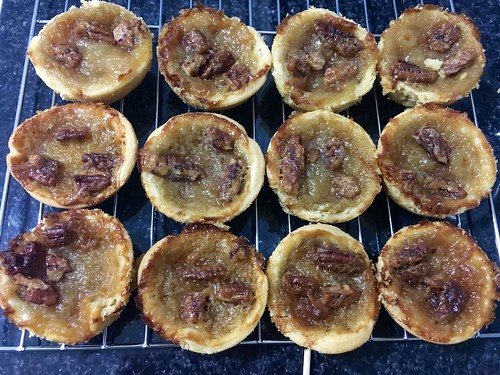 I made one of our favourite Vietnamese dishes – Bun Rieu Cua – vermicelli served in a crab infused tomato broth with crab cakes, tomatoes, tofu, mushrooms and greens. A frequent request from Michael! Had Jess, Jin and Richard over to enjoy as well – the had seconds, I think that’s a good sign! 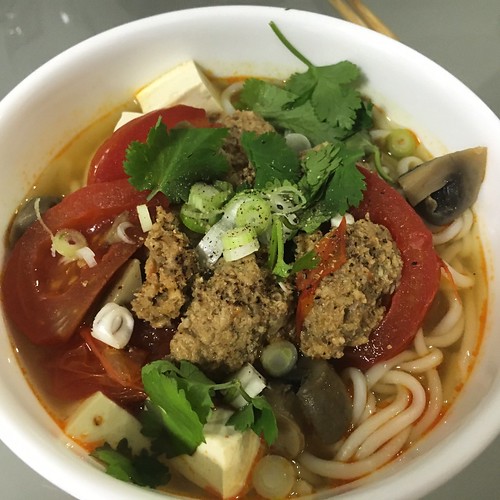 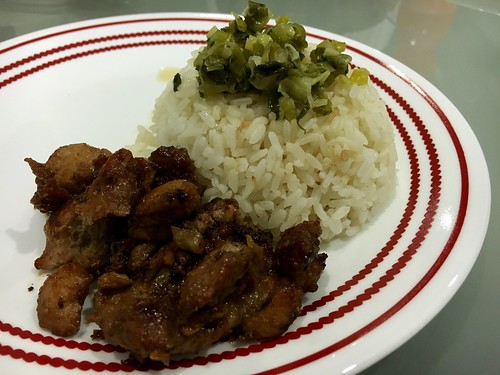 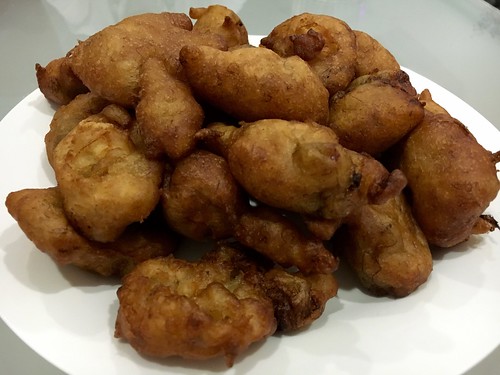 I made an apple pie from scratch… for the first time! After a few goes, I think I’ve got my pastry recipe down. My crust looks laughable, but dang, it was good! 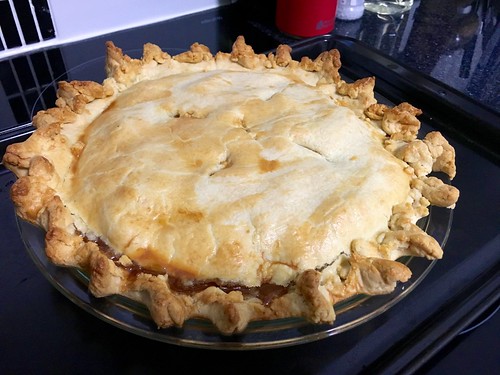 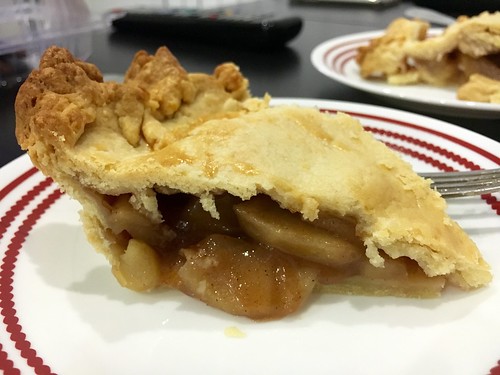 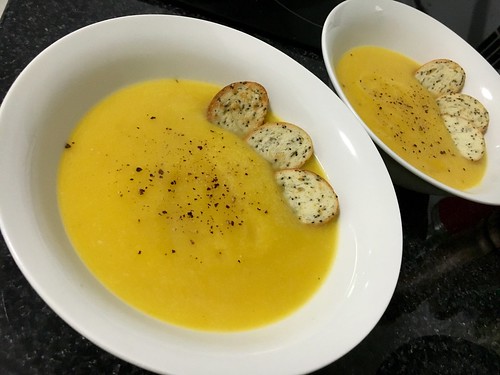 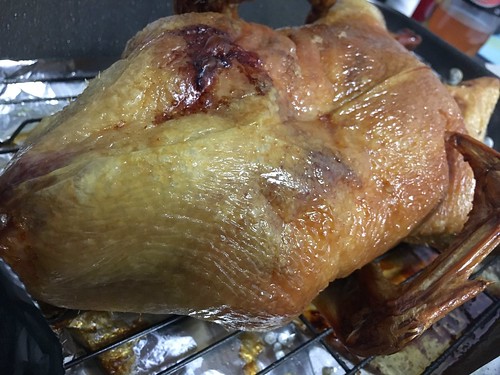 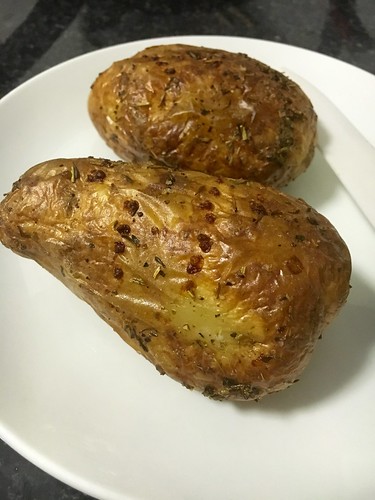 Somehow, I realised I had the right combination of ingredients in the fridge – pork mince, Chinese sausage, eggs, peas, onions, garlic, etc… for my mom’s traditional ‘banh bao’ or ‘steam bun’ However, I had also been craving her famous pate chaud. So we made the best of both worlds – puffed delights filled with the comforting flavours of steam buns. 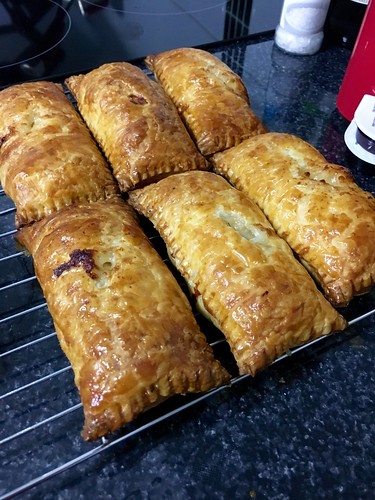 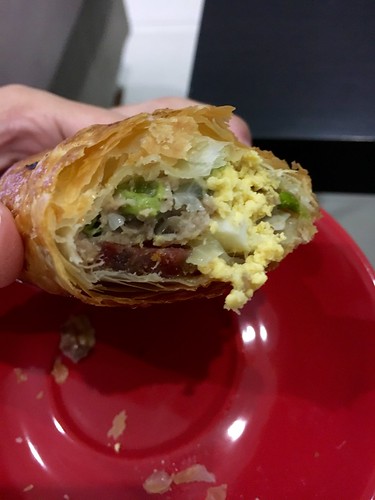 It was a kitchen day – also made a ton of my favourite white choc cranberry cookies for the O&G staff! The end of the first rotation of the year already, can you believe it? 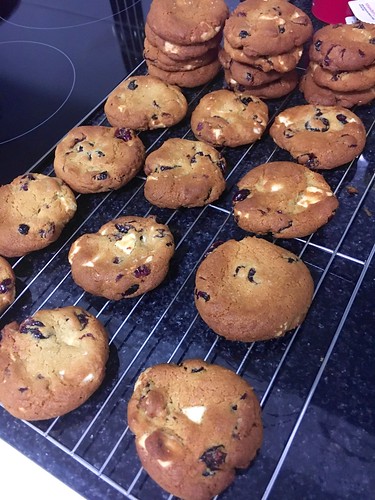